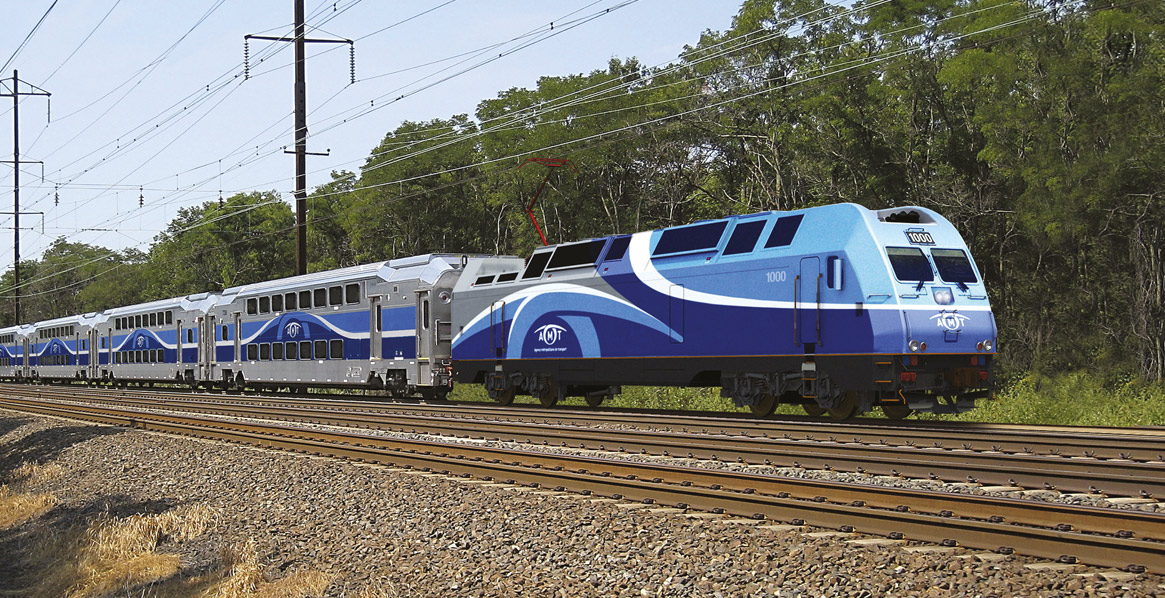 BOMBARDIER MITRAC Hybrid Technology allows vehicles to be operated on both electrified and non-electrified track lines by using a standardised propulsion system that can use electricity as well as diesel power. Rail vehicles with such dual power feature as an extension can finally be operated on routes cost effectively, efficiently and environmentally friendly by limiting the use of diesel power to an absolute minimum.

A user of this technology, for example, is the transport authority New Jersey Transit in the USA. Thousands of commuters from the surrounding areas travel to New York daily by train to work.  Whereas the trains within the area of the city are operated purely under electrical supply in order to avoid exhaust and noise emissions, the necessary infrastructure is not in place outside the city limits, the lines are not electrified and do not have the necessary catenaries. Thus, many commuters in the past had to change trains, which prolonged travelling time. With the newly developed Bombardier ALP-45 Dual Power locomotives it is no longer necessary to change trains. Thanks to BOMBARDIER MITRAC Hybrid Technology these locomotives can drive electrically as well as with diesel power. Since two propulsion systems now have to fit into one vehicle, innovative solutions are necessary in order to reduce the space requirement. Together with the project team at Bombardier in Zurich, five customer-specific preassembly units were developed at LÜTZE, which enable considerable economy of space in the control modules of the traction converters. 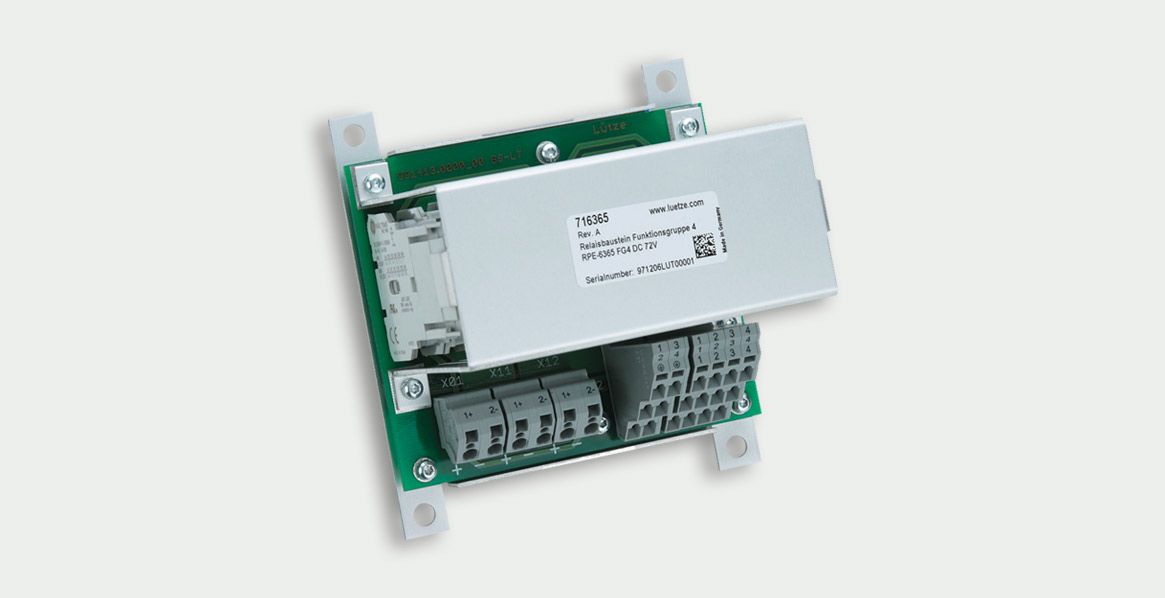 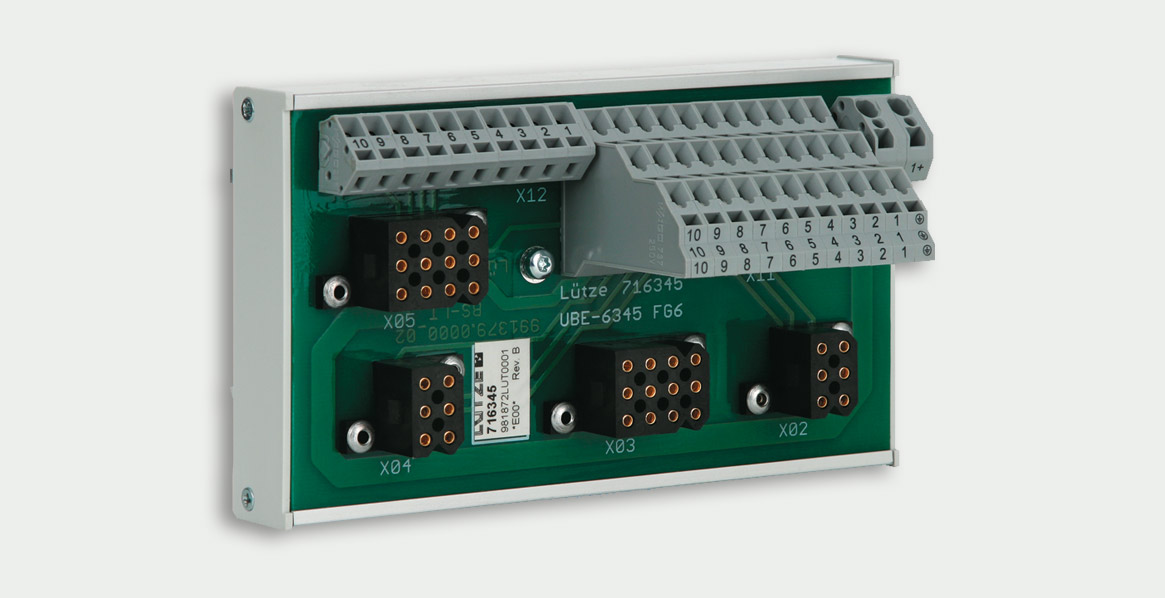 Optimal utilization of the mounting space

The initial version of the control module for the traction converter consisted of a standard structure on which the electronic and electromechanical components, such as diodes and contactors, were fitted on the mounting plate and wired externally via terminal strips and connectors. Due to the high packing density, two control modules with minor differences had to be mounted per converter. Apart from the large space requirements, a particular disadvantage of this structure was the high amount of time required for cabling work and the lack of flexibility for project-specific adaptations. Furthermore, no pre-assembled, tested wiring harnesses could be used, which increased error and failure risks during wiring.

Apart from the necessary electronic and electromechanical components, the assembly units supplied by LÜTZE also include all connectors and terminals as well as all cross-connections required. Together with the housing concept of the functional assemblies designed specially for the mechanics of the control module there is optimal utilization of the mounting space. At the same time, the increased flexibility makes it possible to use two identical control modules per converter and project-specific adaptations can be implemented without having to restructure the entire assembly unit. By integration of the functionality on the printed circuit board it is now possible to also use pre-assembled and tested cable harnesses, which save considerable assembly time and prevents wiring errors.

In close joint design cooperation between the customer and the engineers of LÜTZE Transportation an optimal solution for the space-saving design of electrical equipment for rail vehicles has resulted once again.

*Trademark(s) of Bombardier Inc. or its subsidiaries.

We use cookies to offer you an optimum website experiences. This includes cookies that are required to operate the website and control our commercial company goals, and those that are used purely for anonymous statistical purposes. You can decide which categories you want to allow. For further information please visit Data Protection Declaration. You can revoke your consent to the use of cookies at any time in the cookie settings.